The Giant of Jeju - an inquiry into patterns

I'd like to share another teaching engagement that my colleagues and I introduced yesterday. We called it the Giant of Jeju and it is adapted from a lesson that the Maths Coach at one of my previous schools introduced to us.

I love the premise of this task. Its shrouded in mystery from the beginning and that seems to hook the students in. It also give them very little concrete information to work with so there is a lot of scope for inquiry and divergent thinking. We begin by showing the students a picture of a hand, telling them that a group of archeologists discovered this fossil imprinted into the Jeju terrain. Their role, as genetic researchers, is to predict as accurately as possible how tall the Giant would have been when it was alive. We aligned the learning targets with our mathematics central idea and provided guidance through key questions that were related directly to the task. Here's the summary that we provided the students with:

The Giant of Jeju by Dave Secomb


In Making the PYP Happen, inquiry in practice is characterised by a series of actions that could include: exploring, wondering and questioning; experimenting and playing with possibilities; making connections between previous learning and current learning; making predictions and acting purposefully to see what happens; collecting data and reporting findings; clarifying existing ideas and reappraising perceptions of events; deepening understanding through application of a concept; making and testing theories; researching and seeking information; taking and defending a position; solving problems in a variety of ways. This task requires students to perform many of these roles in order to solve it.

One of the best things about this task is that there is no single accurate answer. So even if two groups arrived at a solution that was similar, they still had to defend their findings and explain why their predication was more accurate than another. Several groups worked off premises that were based on flawed logic or showed no pattern. They arrived at answers that were vastly different from the majority and were found out when they had to prove their accuracy with reason. Some of these students were able to recognise this as it became clear to them while they were trying to explain their answers to the rest of the class. Those that still managed to arrive at solutions that were similar to others had their theories tested by questions from their peers asking them how they knew that they were accurate. Two or three groups had very similar (and accurate) answers but were unable to prove why their solution was correct. Many times throughout the year we've talked about the importance of process over product and this is a difficult idea for a lot of our girls to grasp because they have come from systems of education that value the opposite approach. This task helped to clarify to them why the process is so important. 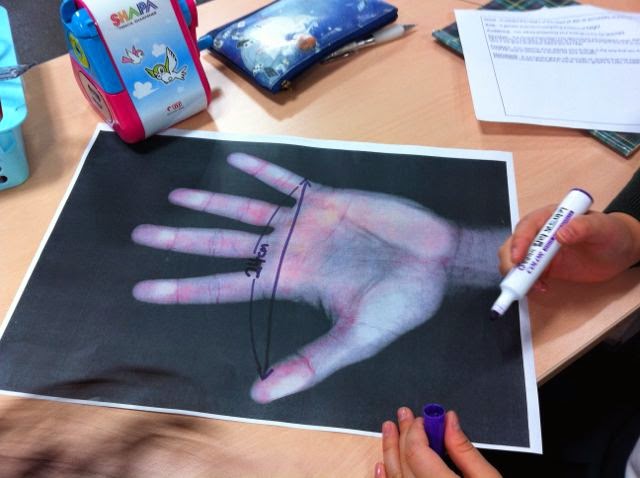 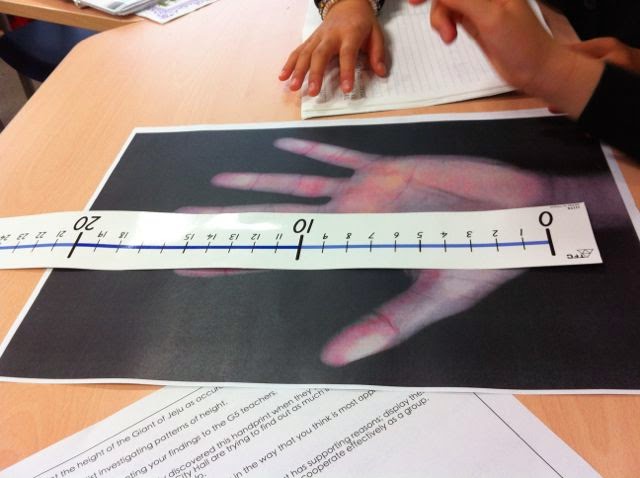 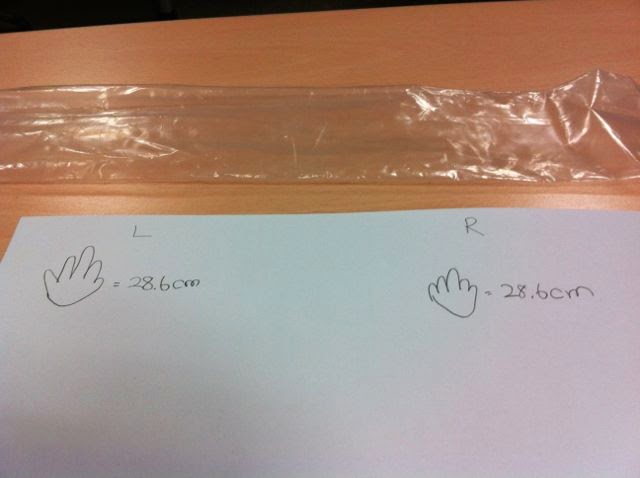 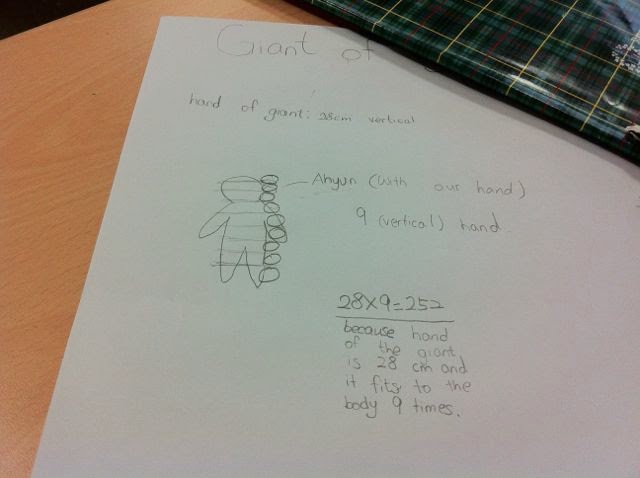 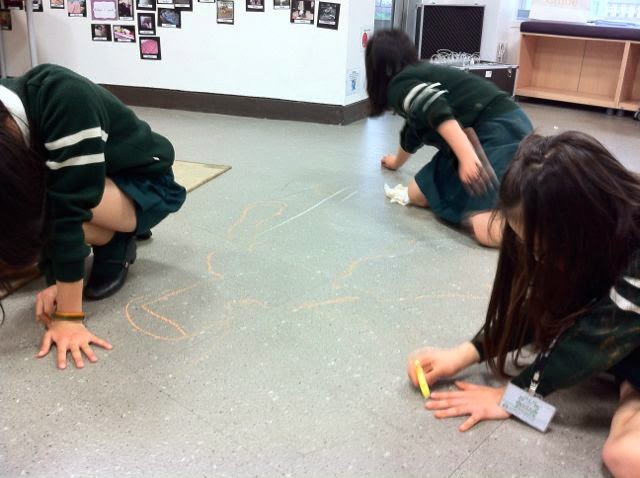 Some solutions and reasons: